October is making me crave witchy books. Here are a few of my favorites. Practical Magic. Do I even need to include a summary? It is such an iconic book … END_OF_DOCUMENT_TOKEN_TO_BE_REPLACED

“One evil spawned another, greater evil, and ultimately everything could be traced back to Black Spring.” This book is not for people with weak stomachs. It is terrifying. From page one the atmosphere was eerie and oppressive.

Black Spring is a Hudson Valley town with a dark secret. A 17th century women haunts the town. The Black Rock Witch is a living nightmare. Her eyes and mouth have been sewn shit to prevent her evil eye from causing mayhem. She shows up wherever she pleases and the town just deals with it. HEX is a high-tech surveillance team with one job, monitor the witch. The town is under lock-down and there are strict regulations to keep Black Spring’s secret in.

Parts of this story I did not expect. The town is militarized. I also did not expect to feel sympathy for the witch. The town’s people scared me more than she did.

Overall, I enjoyed my time reading this. The plot was a little slow building to the climax, but every paragraph has a purpose. The horror build terrifically. When a scary part would happen I would think this is the scariest part and then the author would top it. The ending will haunt me for a while.

This review will be short and sweet. Pumpkinsheads is perfect for fall. I couldn’t ask for anything better. I smiled the entire time I read this. The artwork is phenomenal. The story line is simple. It is about two high school seniors determined to make their last night at the pumpkin patch they work at memorable. They decide to go on a mission to tie up some loose ends before they leave. During this mission, they get sidetracked by all the fall snacks and games. The ending is predictable, but that did not take away anything from the story. The plot was straight forward and to the point. It was such a fun romp through a pumpkin patch on Halloween night. I wish the pumpkin patch they worked at was real, because I would visit it in a heart beat.

Something Wicked This Way Comes was my first Halloween read of the year. It set my standards pretty high. Ray Bradbury’s writing is creepy and disorienting, much like the mirror maze he described. I will admit it took me a couple of chapters to get adjusted to it. Once hooked I was in for the long haul. This story is perfect for Halloween.

The week of Halloween in a carnival comes to a small town.Little did the residents know, the carnival holds many secrets. Will and Jim, our main characters, immediately sense something is off. They explore the depths of the carnival and discover one too many secrets. Now they face a problem that is bigger and much older than they imagined.

The only complaint I have is that I wish more of the book took place at the carnival. I would say about 80 percent took place in the town. That being said, I will never set foot on another carousel. The witch in the story is going to haunt my dreams for weeks.

As Halloween reads should be this story was sinister, but there was an unexpected overall moral to included. Ray Bradbury included a lot of life truths said in unusual ways. This was a great start to my Halloween TBR.

It is finally October and I can’t wait to start reading some spooky reads. I live for this time of year. I read spooky things all year, but there is … END_OF_DOCUMENT_TOKEN_TO_BE_REPLACED

Miss Peregrine’s Home for Peculiar Children follows Jacob who has just lost his grandfather under strange circumstances that only he knows the truth about. He and his his father set … END_OF_DOCUMENT_TOKEN_TO_BE_REPLACED 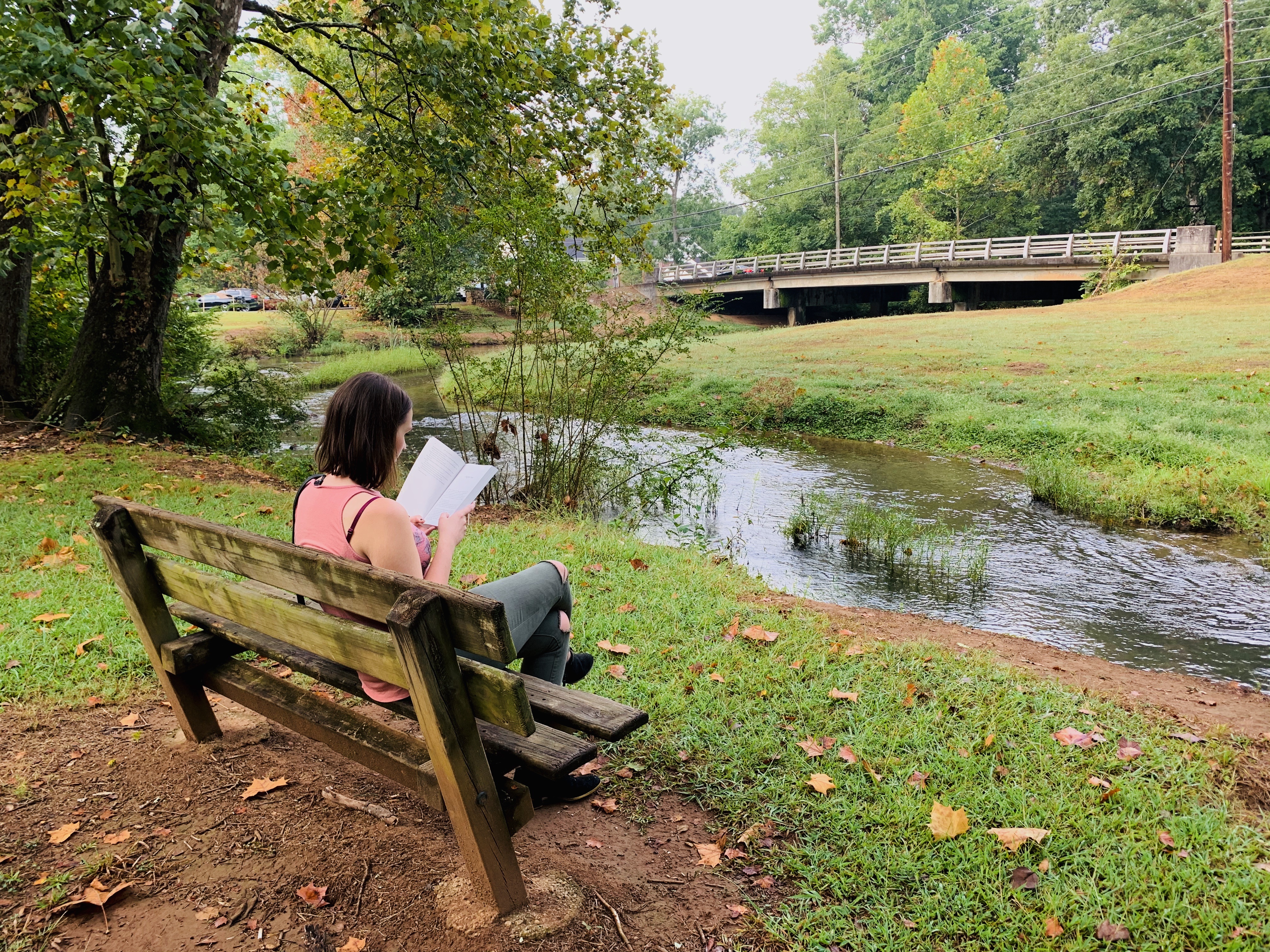 My name is Megan. I am a 22 year old newly wed. I work in an office and my heart and soul are screaming for a creative outlet. Reading has always been a passion of mine and I have recently discovered the wonderful world of reading blogs. I hope to be able to leave reviews and give recommendations that might influence your reading journey. Reading doesn’t have to be a solitary hobby! Along the way I also hope I learn things that will change my reading life. I am ready for an adventure! I hope you are too!